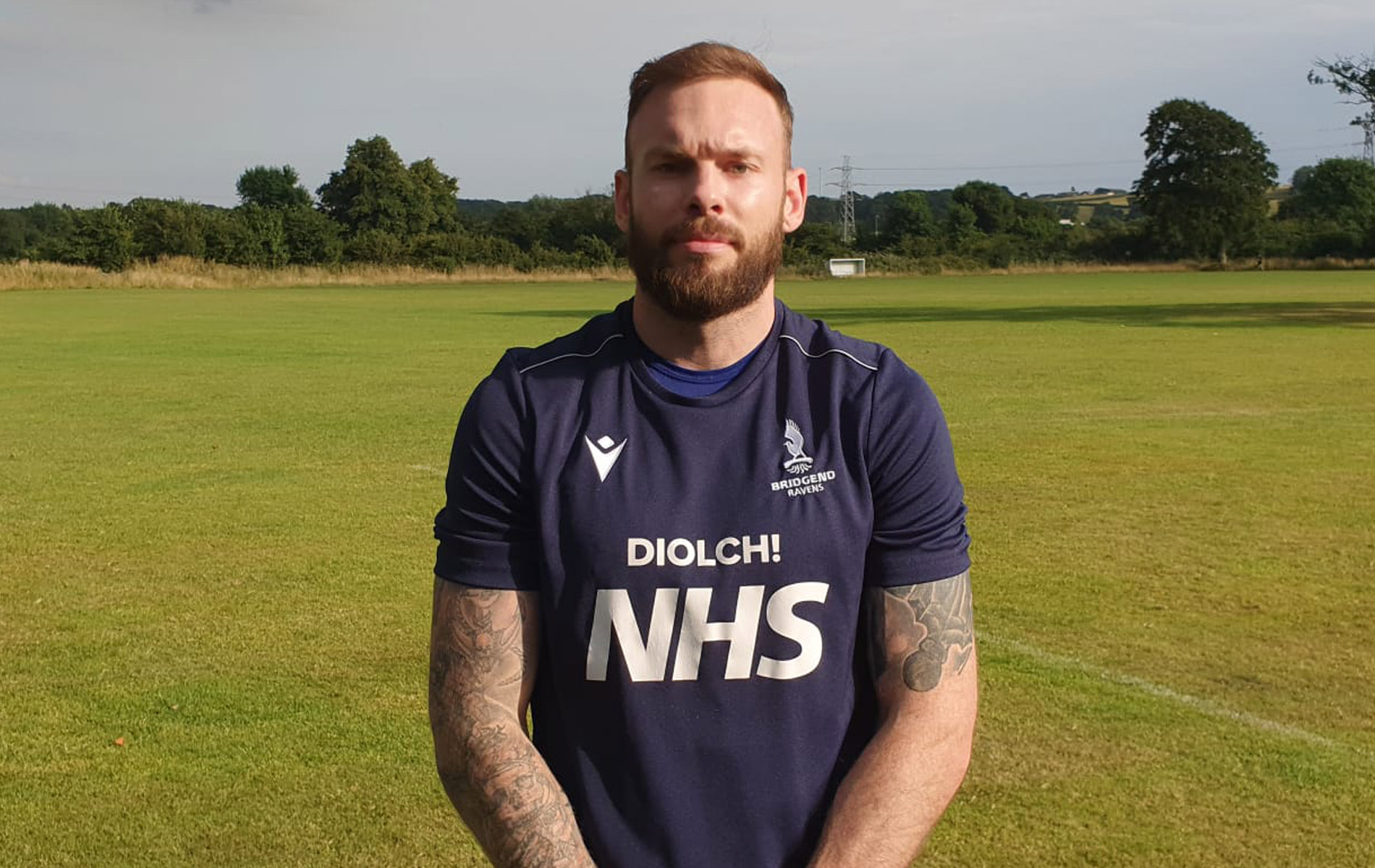 Bridgend Ravens are delighted to announce the signing of wing Ryan Edwards.

His junior club was Newport HSOB and he also featured for the Dragons at age grade level. He rose to prominence at University of the West of England, with his fine form seeing him pick up a professional contract. It was Bristol that stole Edwards’ signature, where he made 84 appearances, scoring 30 tries.

He had two spells with Cardiff Blues, one on loan after the Covid lockdown, but now joins up with Bridgend Ravens at Indigo Premiership level for 2022/23.

Ryan said “I’m really excited to be joining such a historic Welsh club. I’m looking forward to working with Matt (Jones) again having played with him at Bristol. Having been training, I can already see great talent in the squad with a good bunch of boys, I am looking forward to contributing to the team this season.”

Having played with Ryan previously, Backs Coach Matthew Jones was delighted to add him to the squad “We are delighted with the signing of Ryan ahead of the new season.

I was lucky enough to ​have ​played with​ him​ during my time spent at Bristol and it was clear to see that Ryan had a lot of quality attributes to his game.

Ryan brings a lot of experience and will add more competition to what is starting to look like an exciting back ​three​.​ ​He is a Newport boy who started his career repressing the Dragons at age grade level (u16s​ ​&​ ​u18s)​. ​He then represented Bristol for ​nine​ season​s​, after being picked up playing for the ​U​niversity of the ​W​est of England. He’s also ​represented England ​Students and GB ​S​tudents 7s.

​He went on loan to ​C​ardiff Blues prior to ​C​ovid then went into lockdown out of contract. Ryan ​left full time rugby to pursue a ​career in law​. He now has a law degree and is studying​ t​o become a solicitor.​”​