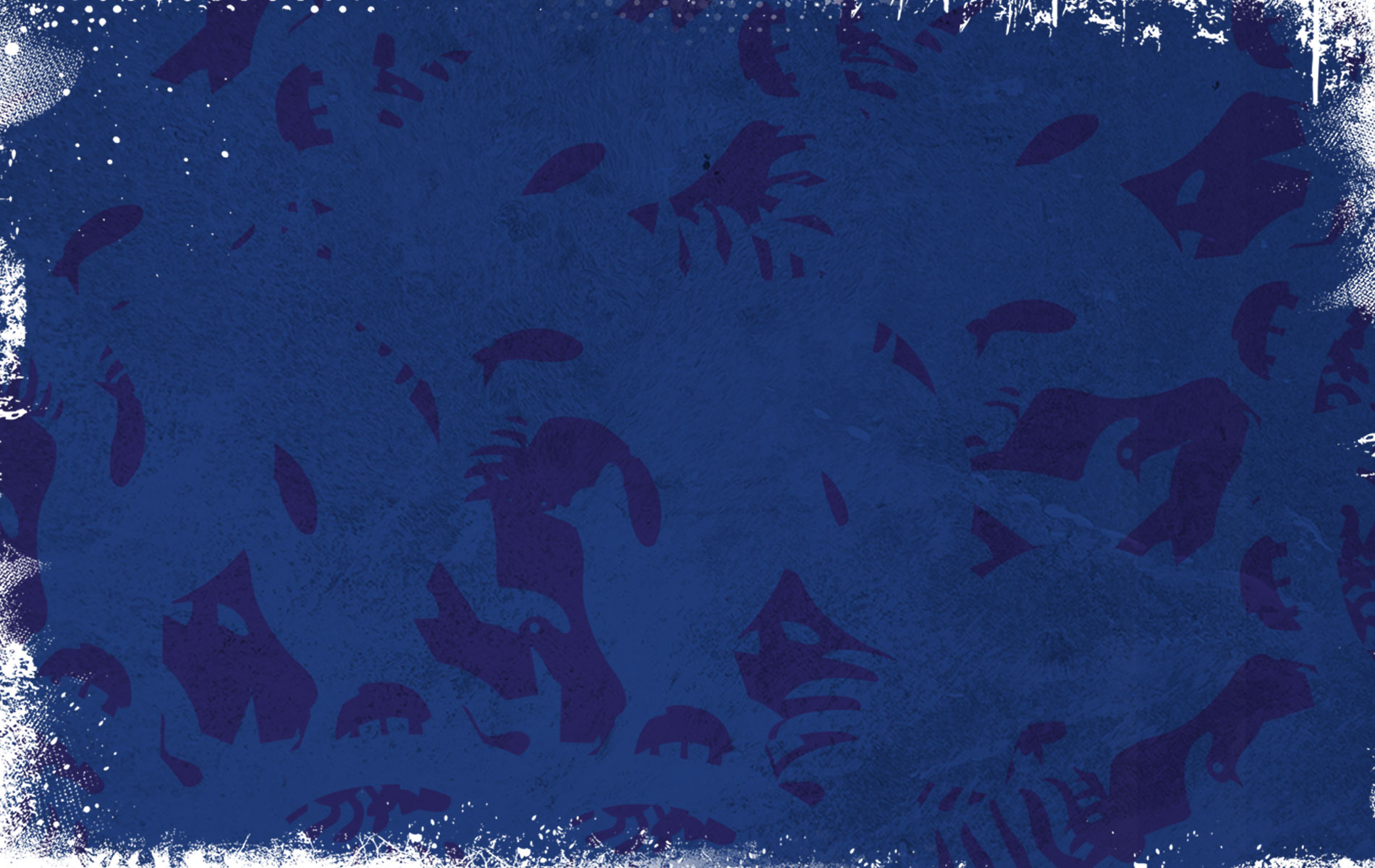 Bridgend Ravens have added three props to their squad for 2022/23.

The first prop to sign is Harry Olding. Olding joins Bridgend Ravens after playing twice on permit for the club at the end of last season. He started his rugby career at local clubs Kenfig Hill, Tondu, Bridgend Ath and Porthcawl.

He also played at Llandovery College, with his form earning him a regional call up into the age grade system of the Ospreys. A stint with Cardiff Blues Academy followed, before a brief foray into American Football. He returned to rugby union with Cardiff Blues and Ospreys Academies, and featured mainly for Ystalyfera last season under former Raven Christian Loader.

After joining up permanently, Olding said “I played a lot of Championship rugby last season which was a great way for me to develop my game. I was asked to train with Bridgend in February and it was good to get some game time with the boys at the end of the season. I’ve really enjoyed playing and training with boys from my home town and I’m looking forward to pushing on this season.”

Next up is Ben Uphill, who joins Bridgend following a season with Maesteg Celtic. The former Neath prop’s home club was Nantyffylon. He was voted as the Club’s Young Player of the Year before stints with Tata Steel, Aberavon and 95 games for the Welsh All Blacks, Neath. He was voted as Celtic’s Player of the Year last season and returns to the Indigo Premiership for this season to bolster Tom Smith’s front row options. He is mainly a loosehead with the ability to play at tighthead.

On signing, he said “I’m really honoured to have joined Bridgend Ravens. It’s a club with a great history and I’m looking forward to the challenge of this coming season.”

Completing the trio of new additions is Liam Tobias, who is equally adept playing either side of the scrum. His home club is Llanegennech and he’s also featured for Llandovery, Llanelli and played over 50 games for Neath. He was awarded Most Promising Player while at the Gnoll.