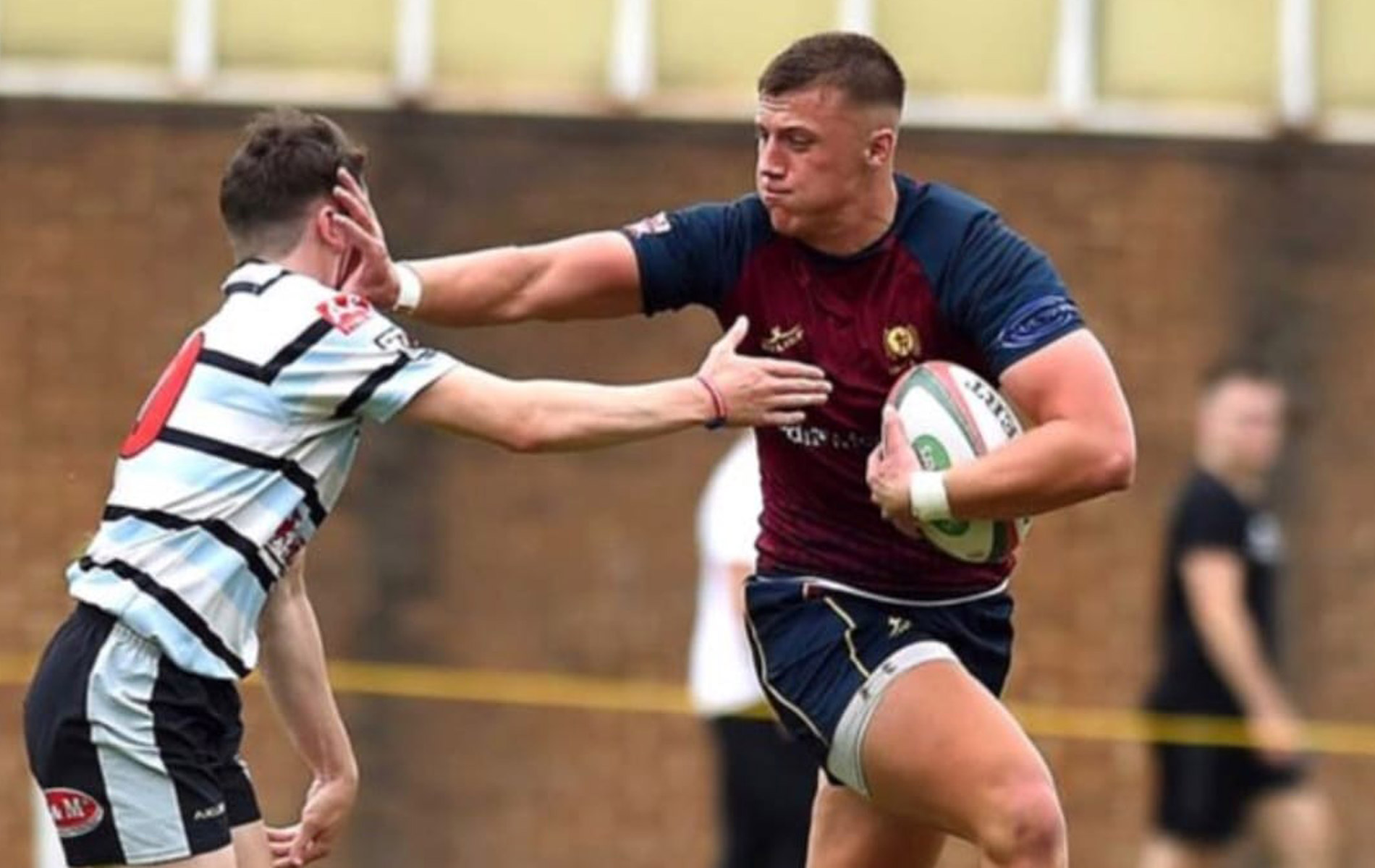 Bridgend Ravens are pleased to announce the signing of promising back, Iwan Griffith.

22 year old PE Teacher Iwan joins Bridgend Ravens from Cardiff Met. He played his early rugby at Pencoed Youth, before joining the Met. He appeared for the capital side in the BUCS Super League and the WRU National Championship. In his first season at the club, he was part of the Cardiff Met Fresher Squad that went on to win the WRU Youth Final at Principality Stadium.

Iwan is equally adept at featuring on the wing or centre and is excited to join up with Tom Smith’s side for the new season. He has previously represented the club twice in pre season 2019 but is looking forward to being a permanent part of the squad.

He said “I’m looking forward to the challenge of stepping up to Premiership rugby, having had a wonderful time at Cardiff Met under a great coaching set up there. I’m really looking forward to working with the new coaches to further develop my game.”

Backs Coach Matthew Jones was pleased to add Iwan to the quality selection of backs already at Bridgend Ravens “We are pleased to have Iwan with us this season and have been keeping tabs on him for some time following his impressive performances for Cardiff Met in the Championship and in the BUCS League which is an incredibly high standard of rugby. He is a winger who can also play 13 and he has size, speed and power which gives us the ability to select him in both positions.”