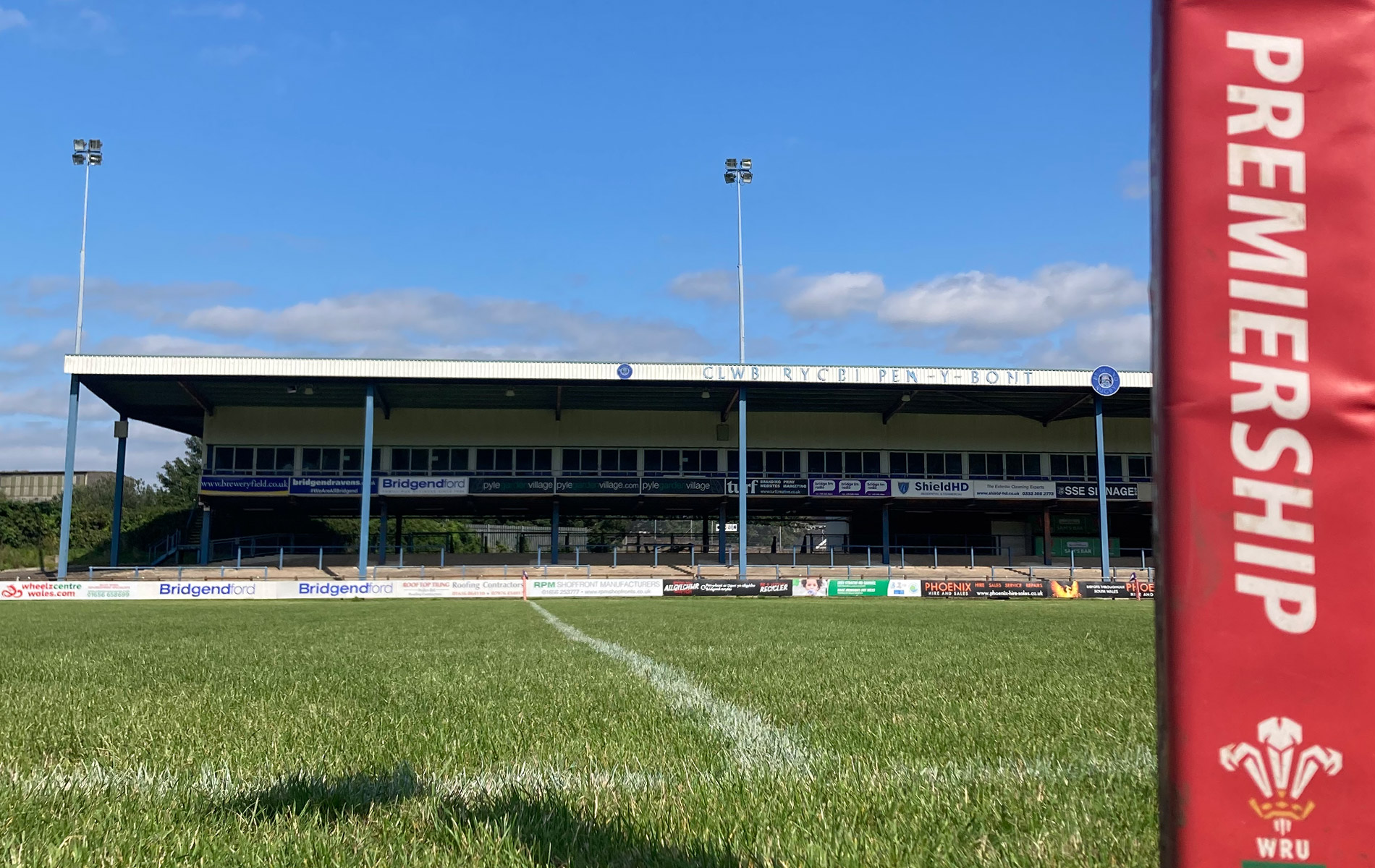 Back row Travis Huntley is the first to pen terms with Tom Smith’s men. 21 year old Huntley is no stranger to Bridgend supporters, having featured 23 times for the club over the previous two campaigns on permit from the Ospreys Academy.

His junior rugby was played with Blaengarw and Tondu before he was picked up by the regional age grade system, featuring for the Ospreys at each age group. Alongside his regional journey, Travis played for the Ravens, making an impression initially during the curtailed 2019/20 season. He was back in action for 2021/22 and he now joins up with the Ravens on a permanent basis to add competition to an already strong pool of back row forwards at the club.

He said “I’m really looking forward to next season. We had a really strong finish to the last season and we’ll be looking to start strong straight away this year. I can’t wait to get back out there with the support of our fans who always bring the best atmosphere.”

The second new addition for the Ravens is outside half Rhys Harris. The young outside half joins Bridgend from the Ospreys Academy, via Trebanos RFC. His rugby journey started at Banos’ where he represented the club at Mini and Juniors to senior level.

His other representative honours include playing for Swansea Valley Schools at age grade level, Llandovery College First Team and Ospreys Academy. The next stage of his rugby development is at Bridgend, where he will be looking to challenge Paul Short and Jamie Murphy for the outside half jersey.

He said “I am very pleased to be joining up with the club and testing myself at Premiership level. I’m looking forward to working with the new coaches and taking the next step of my development at Bridgend Ravens.”