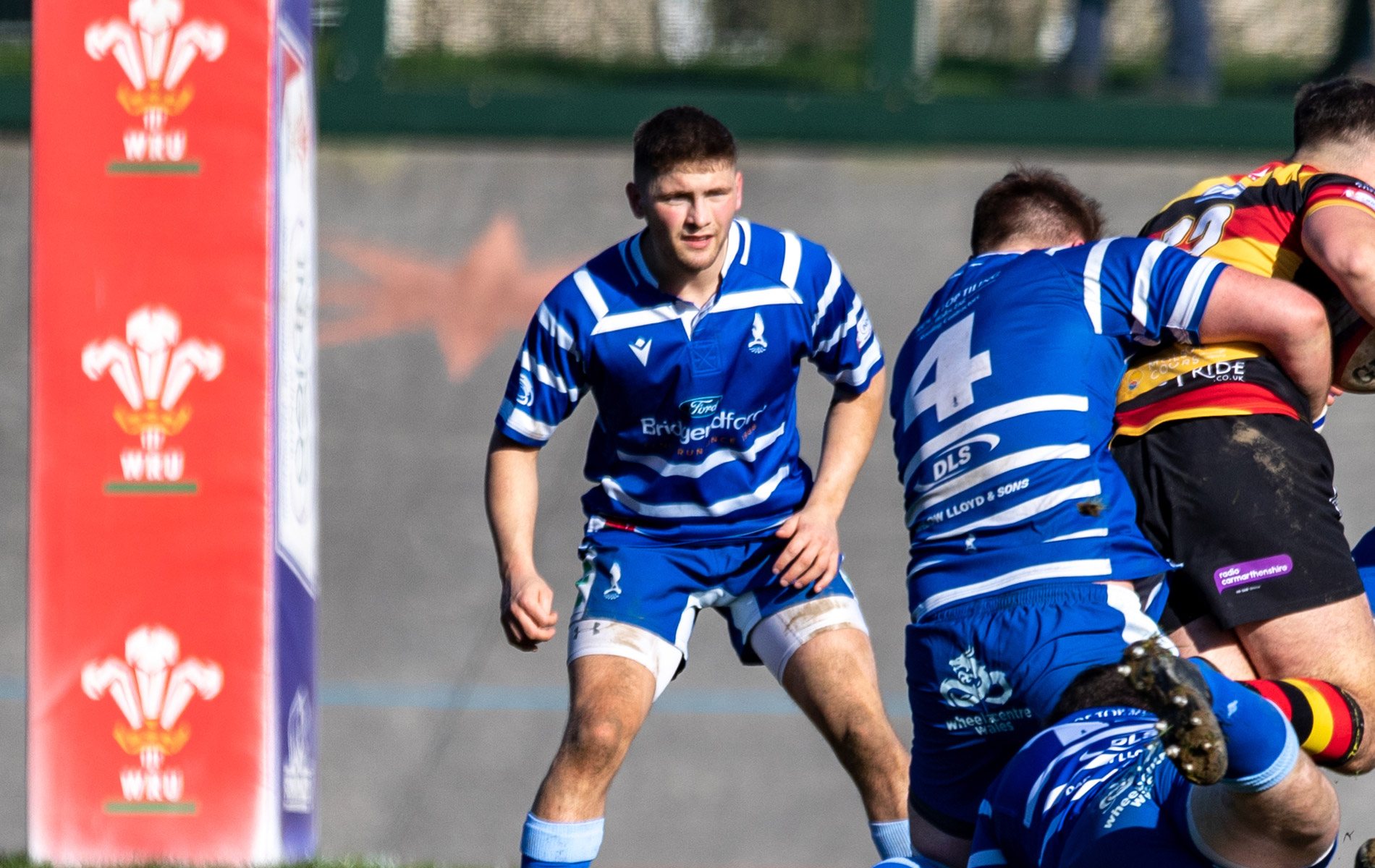 27 Jun Dylan makes his switch to the Ravens permanent

Bridgend Ravens are pleased to confirm the signing of scrum half Dylan Davies from Cardiff Met.

Dylan featured prominently for the Ravens at the tail end of last season, making his Indigo Premiership debut during the away defeat to Carmarthen Quins where he picked up the supporters’ man of the match. He made four appearances for the club last campaign and now makes the move a permanent one, adding to the already strong pool of scrum halves at the club alongside Chris Williams and Dai Pritchard.

Davies’ rugby career has seen him feature for Cardiff Met at BUCS Super Rugby level, also featuring for the Dragons Academy Transitional squad within the regional age grade system. He’s also had a taste of international rugby; capped by Wales at u18 level during the Six Nations.

Following confirmation of his move to the Ravens, Dylan said “I’m really privileged to be joining Bridgend this season. It’s a club with a massive history and I was lucky to be involved at the end of last season.

I’m really looking forward to the coming season and testing myself further at Premiership level.”