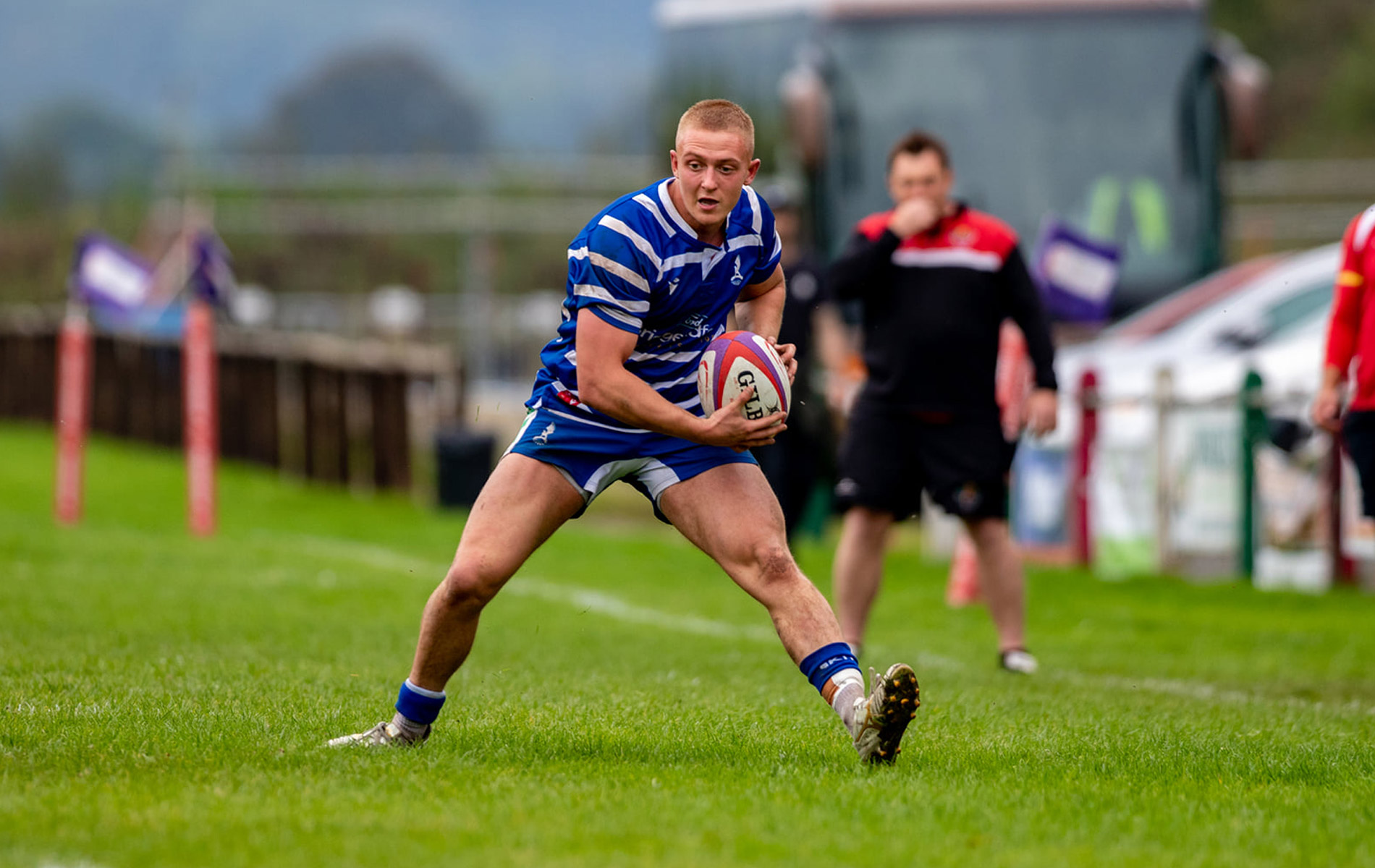 20 Jun Caine re-joins Ravens ahead of the new season

​Wing Caine Woolerton is returning to Bridgend Ravens for the new campaign, following a spell playing in Australia.

Bridgend Athletic product Caine is a product of the Ospreys Academy system where he featured for the region’s age grade sides, along with the Ospreys Premiership Select and Ospreys Development sides.​ ​

He will be looking to add to the nine tries he has scored for the club in 29 appearances to date, including the 5 he scored last campaign before heading to the Southern Hemisphere​ where h​e has been playing for Southern Districts​. ​
After his return to Bridgend was confirmed, Caine said “I’m really excited about coming back to Bridgend Ravens. I’ve had a great season over in Australia playing in the Shute Shield and I think it will have benefited me in the way I play.
Bridgend is my local club, so I’m over the moon about coming back. It was a no brainer. ​​It will be good to learn off the new coaches who have ha​ve ​a lot of experience and Bridgend are a club that wants to succeed.
Bridgend have an amazing bunch of boys and a lot of great talent, I think we can do very well this season and I’m delighted to be a part of it.“
​Team Manager, Meredith Griffith was pleased to be welcoming Caine back to the squad. “We’re looking forward to having Caine back with us this season following his successful time playing in Australia.
​He’s a great addition to our group on and off the field and we are looking forward to him picking up where he left off in the Blue and White jersey.”