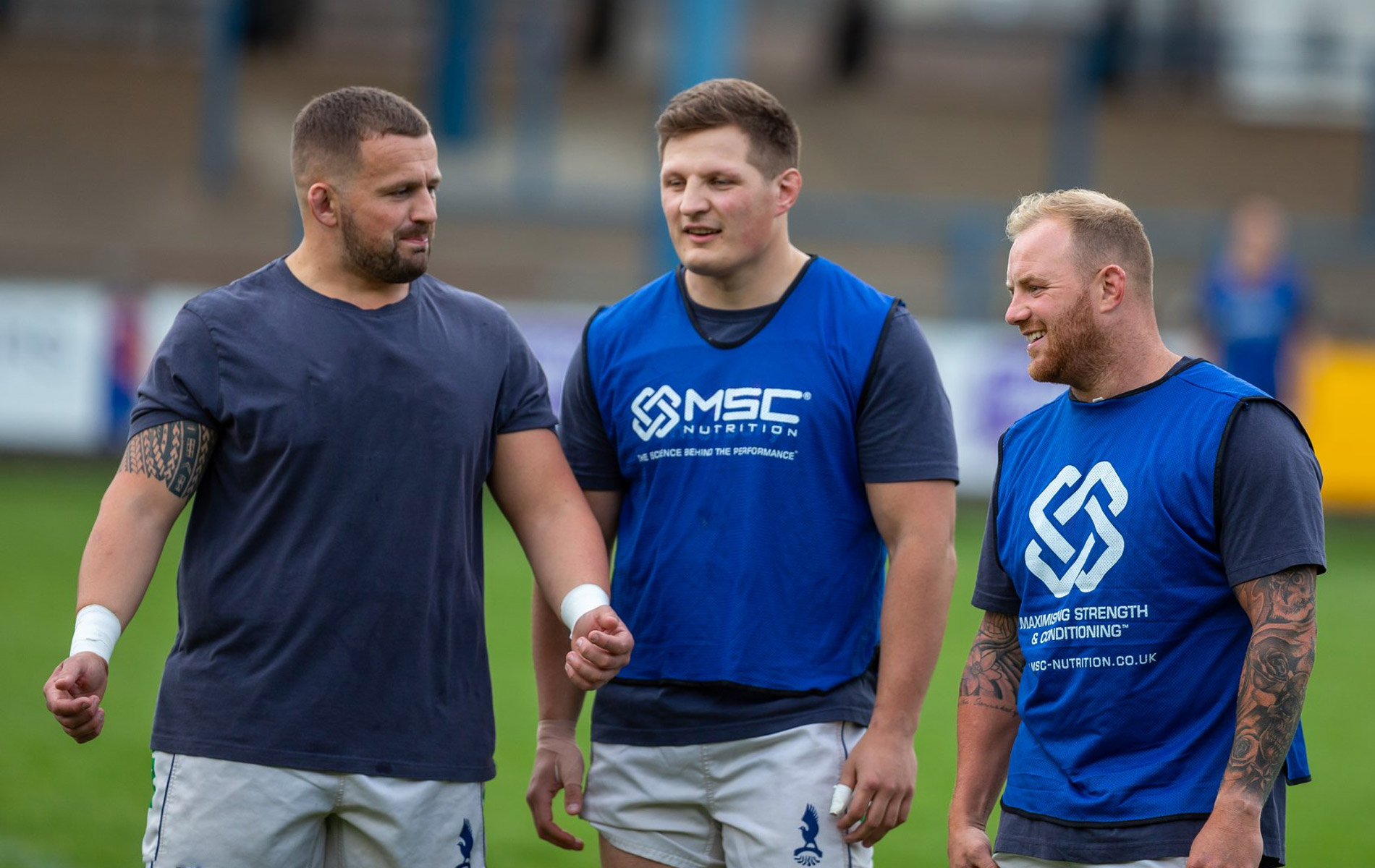 Bridgend Ravens have confirmed the signing of former Ospreys back rower Jordan Collier.

The 27-year-old who hails from Neath, started out with Tonmawr RFC before going on to be a regular at the Gnoll.

Having gone through the Ospreys pathway system, Collier made two first team appearances for the Ospreys at the age of 19. He also played 21 games for Bridgend back in 2018/19 and 2019/20 but he picked up an injury during a WRU Challenge Cup match at Beddau for the Ravens in 2019 and has taken time out of the game since then.

On signing for Bridgend again, Collier said “I really enjoyed my rugby at the Ravens previously. A big part of that was due to the club environment. I’ve kept in contact with a few of the boys still playing and heard a lot of positives, especially with them finishing on a high last season. So, I’m looking forward to coming back into that environment.

“My last game for the Ravens was when I got injured against Beddau, which ended my season. The club were great and kept in contact throughout my injury and offering physio whenever I needed it despite not being signed to the club anymore. I’ve had a bit of time out of the game since then, so I’m really looking forward to getting back playing for the Ravens and helping out where I can.”

Head coach Tom Smith commented on the news “It’s great to have someone of Jordan’s quality coming into the squad.

I’ve been lucky enough to work with Jordan in the past. He’s a great bloke and tough player. Hopefully he’ll give us some experience and will add some steel to our pack.”