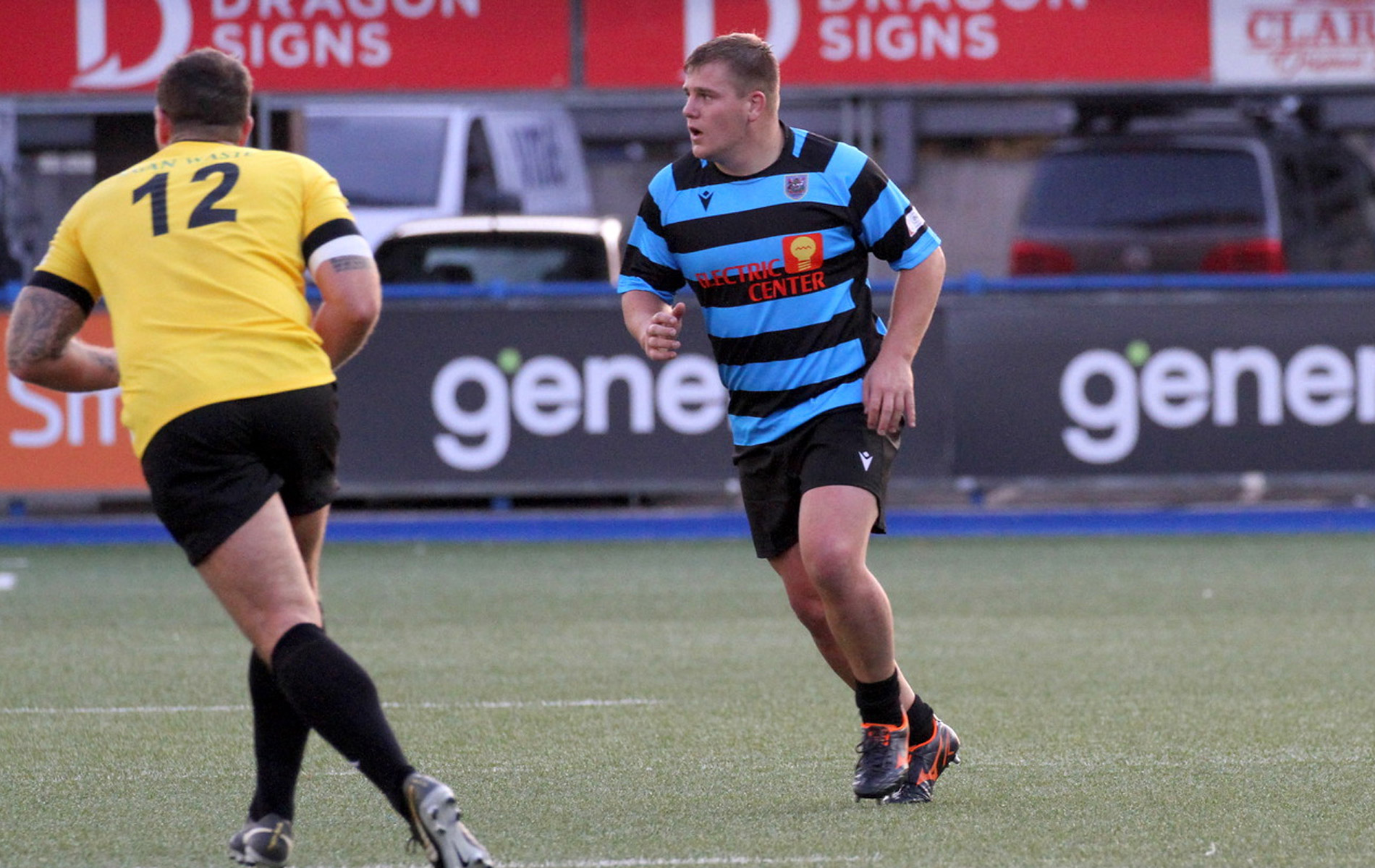 The 28-year-old who is from Bridgend, played 30 games in for Cardiff in his two seasons with the club. He also made his senior Cardiff Rugby debut against Toulouse in the first round of the 2021/22 European Champions Cup. The hooker has represented Cardiff, RGC and Aberavon while in the Ospreys academy setup, also featuring for the Scarlets Premiership Select XV.

After signing, Yardley said “I am very excited to represent Bridgend I know a lot of the boys here already and there’s some great players here which I’ve played with in the past so will be good to share the pitch with them again.

“I had a great couple of seasons at Cardiff RFC but with that being said I just felt it was the right time for me to move closer home with work commitments and being a Bridgend local boy. My uncle and father played for Bridgend, so I was delighted when I had phone call, I am looking forward to it.

“I think we can do well this season there is a lot of talent and the Timbuild Brewery Field is notorious for being a tough place to come and play rugby. For me I just want train hard. I want to carry on learning and becoming a better rugby player, hopefully making the players around me better in the process. There are some great hookers at the club so competition for places will be really tight this season but that will only make the squad better in the long run.”

After securing Evan’s services for the new season, Backs Coach Matthew Jones commented “Evan is a really good signing for us. He’s bringing plenty of experience to the group following his time spent with the Ospreys, RGC and Cardiff.

He was part of Cardiff’s league winning team last season, so hopefully he can bring that winning mentality to our group this year. It’s also important for us to add another Bridgend boy to the squad, coming back to play for his hometown club. He’s adding to a strong pool of hookers that we already have at the club and it’s great to have some competition for that position.”

Photo with thanks to Viv Jones (www.vivjones.smugmug.com)