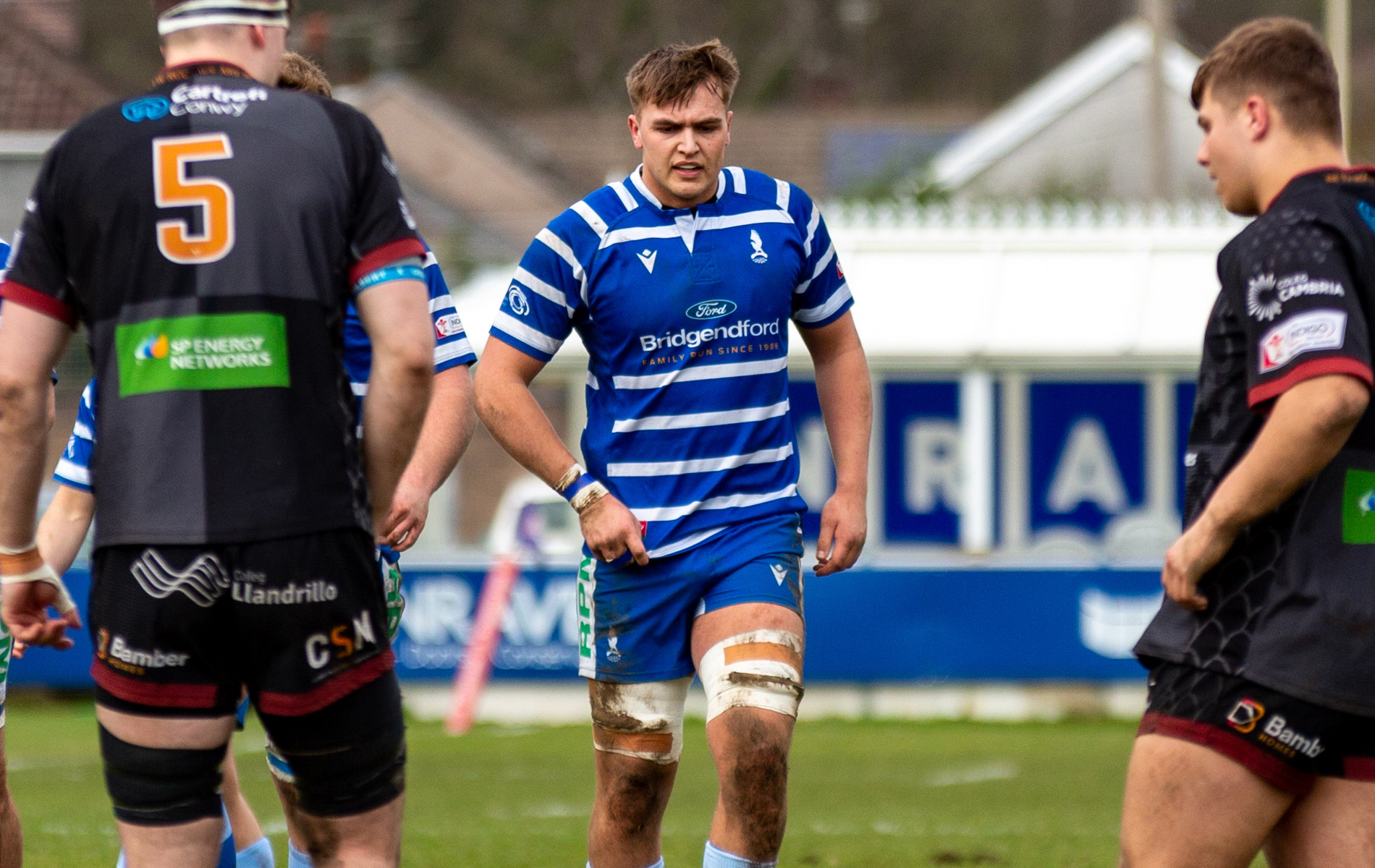 After featuring for the club six times on permit last season, Bowen Davies has joined the club on a permanent basis for 2022/23.

Bowen played the majority of his junior rugby at Maesteg, before moving to Tondu. He captained their youth side for three seasons, winning the Youth Plate at Principality Stadium in his first year of youth rugby.

Davies also featured for Bridgend College during his time studying Engineering at the College, also being involved with the Ospreys u16 and u18 sides, picking up two caps for Boys Clubs of Wales.

He most recently played at Nantyfyllon before ending last season with Bridgend Ravens. After making an impression during his stint with the club, he joins up with Tom Smith’s side on permanent terms ahead of the Indigo Premiership season.

Bowen said “I’m excited to sign for Bridgend after playing a handful of games towards the second half of the season last year. It’s always been my goal to play for Bridgend as it’s a great club and it’s a club close to home.

I’m really looking forward to the new season getting underway.”