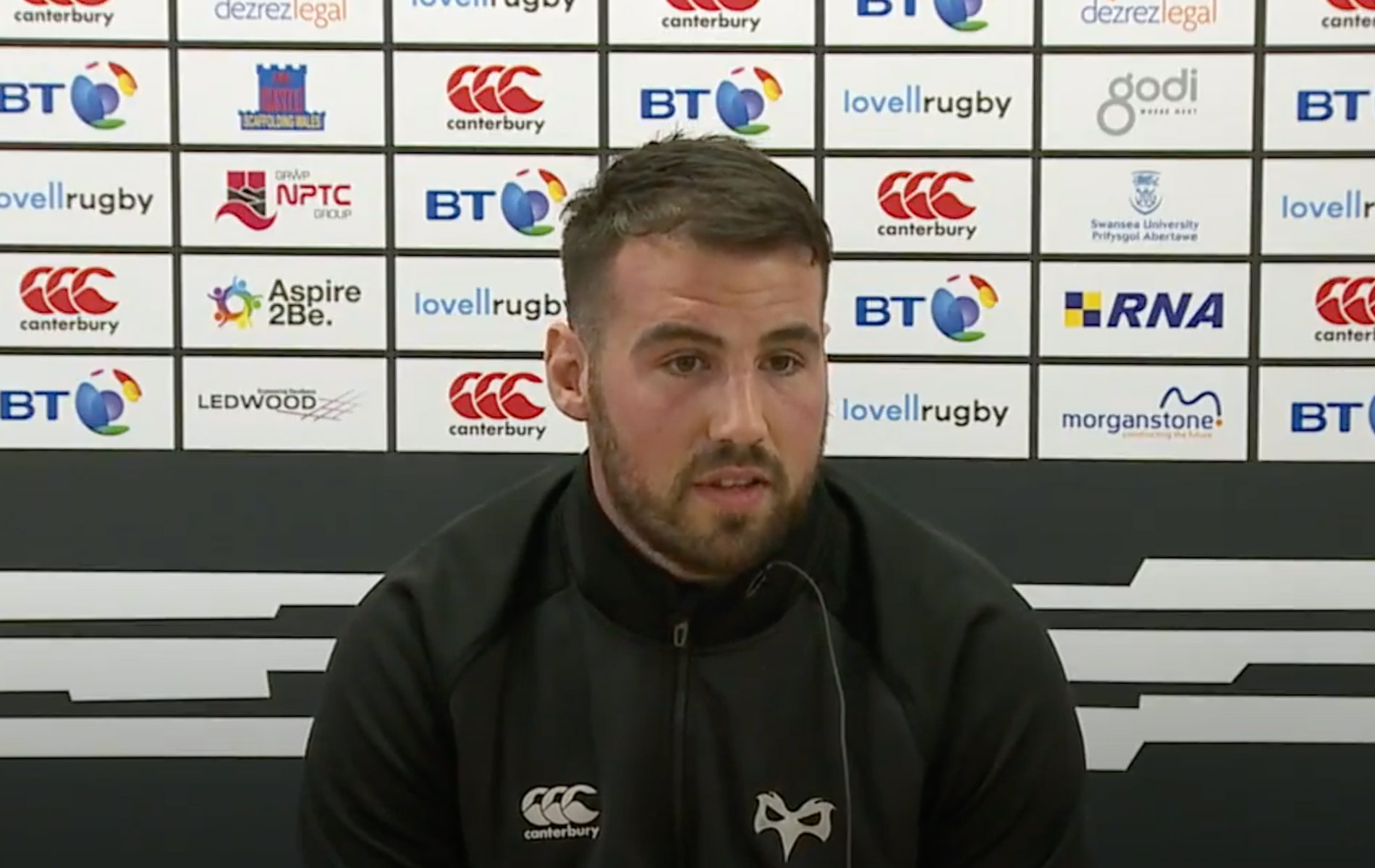 Bridgend Ravens are delighted to confirm the appointment of Scott Baldwin as the club’s Forwards Coach.

Baldwin will combine his playing duties with the Ospreys with his coaching role at the Ravens as he reunites with Head Coach Tom Smith, with the pair having played alongside one another for the Ospreys for a number of years.

Scott’s appointment concludes the Ravens coaching lineup for the new season. Matthew Jones will continue as Backs Coach, with Meredith Griffith also staying on as Team Manager. Alun Wyn Davies and Sean Donovan will assist Scott in his role as Forwards Coach.

A former Bridgend Raven and a product of the borough and regional player pathway, Scott has gone on to represent the Ospreys and made 34 appearances for Wales. He returned to play in Wales in early 2022, after winning the Gallagher Premiership with Harlequins and a short stint at Worcester Warriors.

The move sees Baldwin go full circle as he now picks up coaching reins with the club that gave him a first taste of semi professional rugby. Following his appointment, he said “I am really excited to be back at Bridgend, albeit in a slightly different role.

It’s a club that means a lot to me and it’s a really great place to start my coaching career. I’ll still be playing for the Ospreys but I look forward to sharing my experience with the boys and I didn’t have to think twice when Tom called me to ask me to help.”

Ravens Chairman, Norman Spain, was delighted to add Scott to the club’s coaching team “We are very pleased to have Scott with us at Bridgend Ravens, this time as a coach. Since Scott last played with us, he’s gone on to have a fine rugby career, playing for Wales, the Ospreys and winning trophies everywhere that he’s been at club and international level.

We’re looking forward to him bringing his wealth of experience to the camp and we’re very excited about seeing how he develops as a coach.”