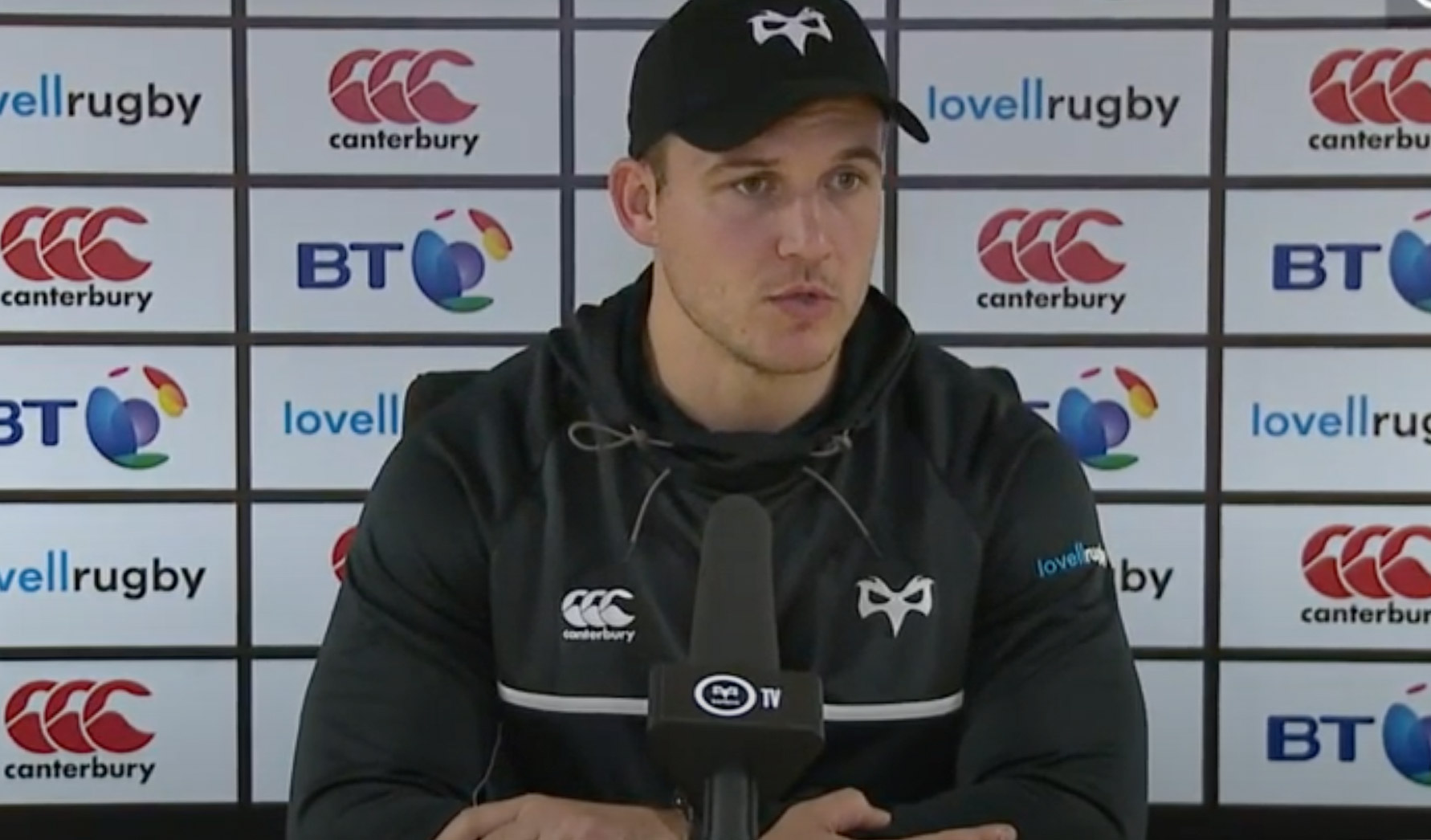 Bridgend Ravens are pleased to announce the appointment of Tom Smith as the club’s new Head Coach ahead of the 2022/23 season.

Tom’s playing career saw him most prominently feature for the Ospreys, where he turned out 94 times for the region between 2007 and 2013. He won the Celtic League twice (in 2010 and 2012), before injury forced him to retire from the game in 2015.

Following his retirement, he took up the role of Elite Youth Performance Manager at the region having previously coached at regional age-grade level and at his community club, Neath Athletic. His role at the Ospreys saw him feature in a number of roles as a coach within the development structure of the region, including a period at the helm of the Anglo Welsh and British and Irish Cup teams.

He has most recently coached at senior level with Cardiff Rugby, where he served as Forwards Coach for the Welsh Region before leaving at the end of the 2019 season. Following the conclusion of the season, he took a short break from rugby but is now raring to go ahead of the new Indigo Premiership campaign after taking the helm at the Ravens.

After penning his contract, Tom said ‘I am delighted to be joining the coaching staff at Bridgend Ravens. It’s been nice to have a bit of time away from the game after my transition from the professional side of the game, but I’m really looking forward to getting back into things.

Hopefully I can bring some of my playing and coaching experience to the club and help us continue to build on the work that has already been done by Steve (Jones) and Alun Wyn (Davies).

I’m excited about the challenge and hopefully we can continue to develop and improve as a club, on and off the field.’

Bridgend Ravens Chairman, Norman Spain, commented ‘We were pleased to secure Tom’s services as our Head Coach. Although he’s still young in coaching terms, he’s got plenty of coaching experience at professional level and throughout the pathway which made him a great fit for the environment that we are trying to build at the club.

We were very impressed with Tom’s vision for the club and look forward to seeing his ideas put into practice when pre-season kicks off early next month.’