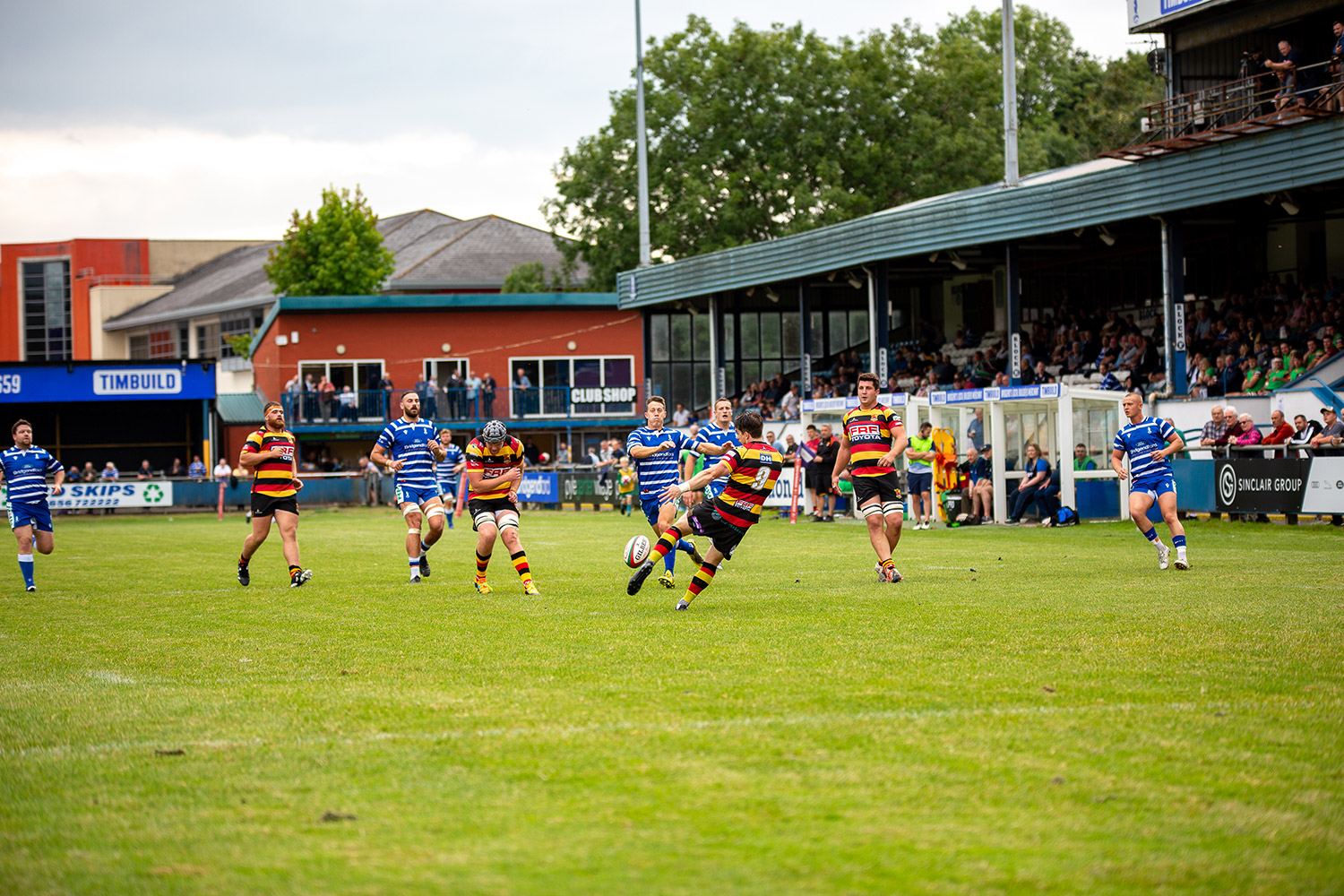 04 Mar Team to face Carmarthen (A)

Bridgend Ravens are on the road this weekend for a second trip to Carmarthen Park of the current campaign to face Carmarthen Quins (2:30pm).

Both sides were defeated last weekend; Bridgend lost out at home to Merthyr by 16pts to 36 and Carmarthen were beaten at home by Swansea 21pts to 26. They’ll both be looking to bounce back from this and the Ravens in particular will be looking for their first success of the Indigo Premiership campaign.

Bridgend and Carmarthen have already met twice this campaign and both games went the way of the Quins. They met on the opening day at the Timbuild Brewery Field, and although Bridgend went in at half time with a 10-5 advantage, a second half onslaught from Carmarthen saw them take a bonus point win back West by 38pts to 15. The reverse fixture was won by the Quins 27pts to 12.

Alun Wyn Davies takes the opportunity to take a look at his wider squad this weekend, with scrum half Dylan Davies getting his first start in Ravens colours. Amongst Bridgend’s replacements, second row Bowen Davies will make his first club appearance if he takes the field and centre Adam Jones, who featured for Bridgend in 2019/20 makes a return as cover in the back division.