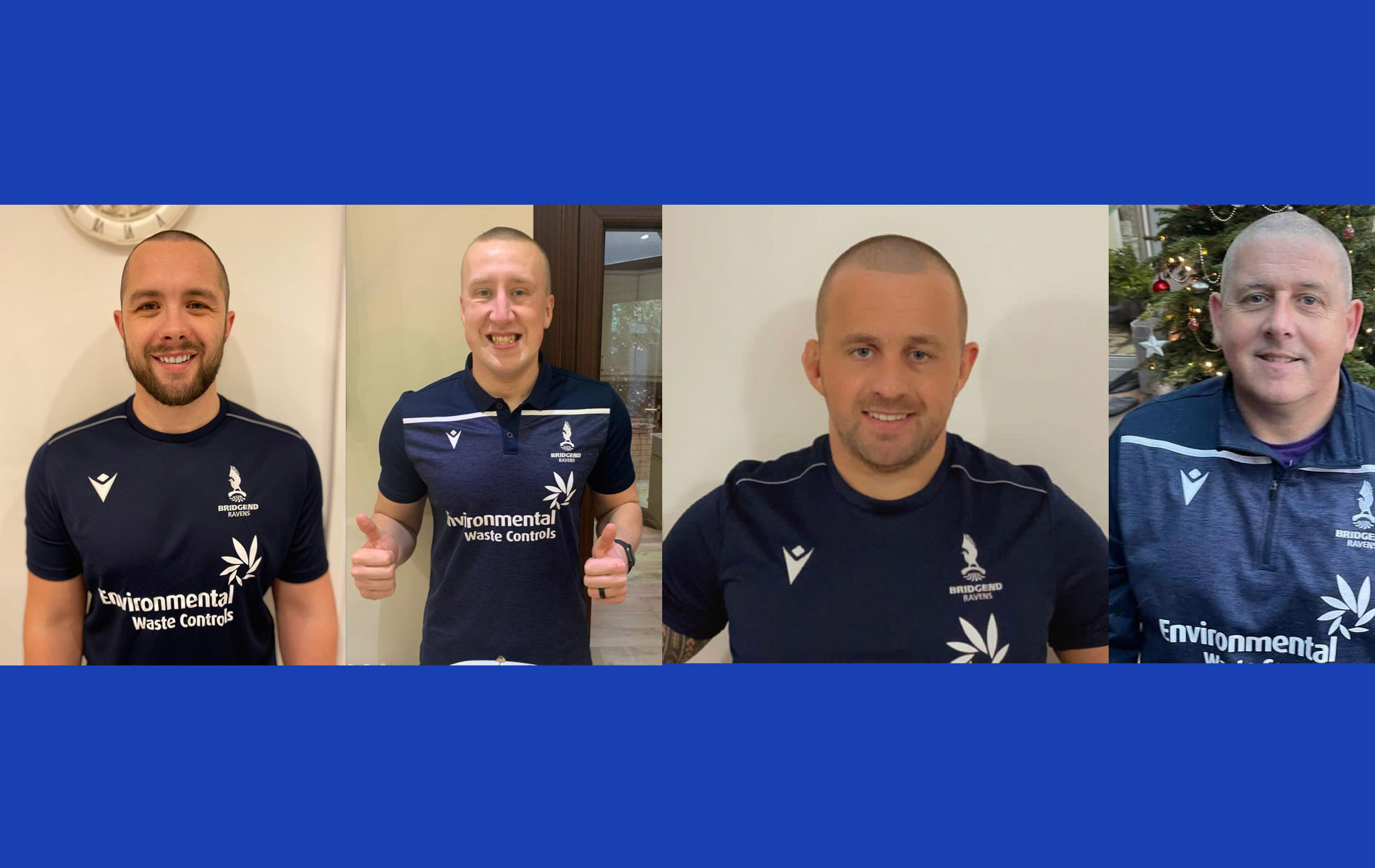 Having faced many battles on the pitch over the years, members of the Bridgend Ravens have taken another battle under their wings of late, that of 2 year old Morgan Ridler who has recently been diagnosed with a rare form of cancer.

Morgan, son of former Bridgend Ravens physio Natalie Ridler is thought to be the only child in the UK with adrenocortical carcinoma (ACC) and has recently begun a course of chemotherapy, while he has also been diagnosed with Li–Fraumeni syndrome which is a rare, autosomal dominant, hereditary disorder that predisposes carriers to cancer development. 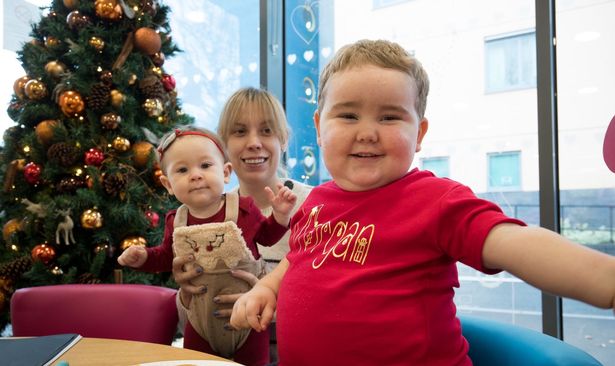 Led by Club Captain Nathan Edwards, fellow squad members full back including Owen Howe and prop Owen Jordan, as well as Club Secretary Tony Williams have braved the shave to show support for Morgan’s cause, raising over the target of £1,000 to date for the charities that have thus far and continue to be of great help to the family during this tough time.

The funds raised by the campaign, which was the brainchild of Edwards, will help Noah’s Ark Children’s Hospital, Ronald McDonald House and Latch. The charities have already benefited from more than £17,000 which has been raised by Morgan’s parents Natalie and Matt but Bridgend Ravens captain set about trying to assist in raising money after hearing the news about Morgan’s condition and the family’s close links with the club.

“Natalie was a pivotal part of the club when she was our club physio and would always go that extra mile for the players.” said Edwards, himself a parent to a young boy, Joss aged 18 months.

“When she announced that Morgan had been diagnosed with cancer, we felt obligated to help in any way possible and reciprocate what Natalie had brought to the club. When Morgan preemptively shaved his head prior to chemotherapy we decided that we wanted to support him and his fund by braving the shave.”

We at Bridgend Ravens would like to extend our heartfelt best wishes to Morgan and his family during these tough times.

You can donate to Bridgend Ravens ‘Brave the Shave’ campaign HERE.