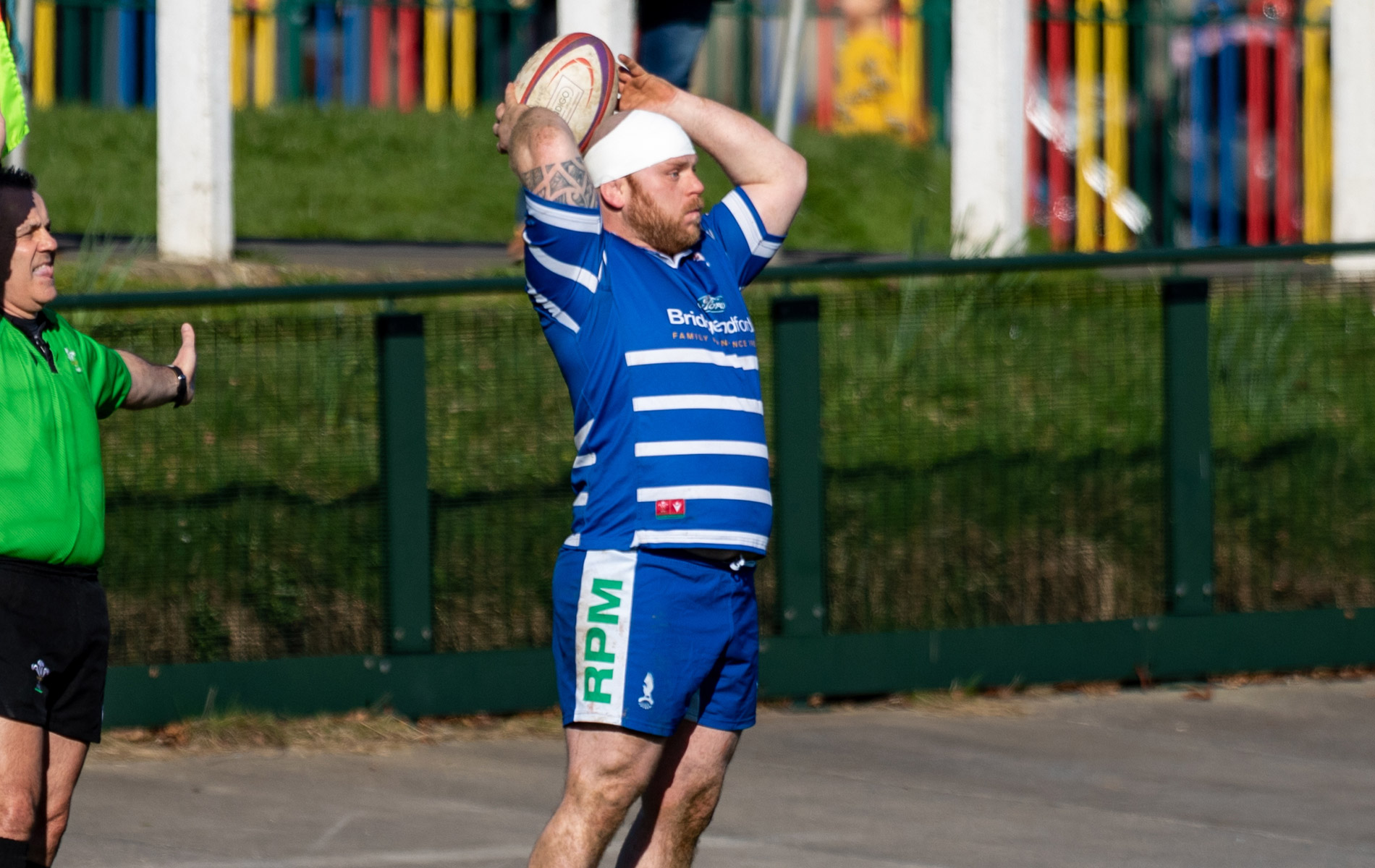 As we build up to tonight’s fixture against Pontypridd at the Timbuild Brewery Field, Gareth Harvey is looking forward to his return from illness on what will be an emotionally charged occasion.

After the sad passing of one of Bridgend’s finest clubmen Simon Green this week, the televised match against Pontypridd has added significance and that is something that hooker Harvey says will inspire the players.

“We all knew Simon. He was, and as anyone else will tell you, a fantastic clubman not just for Bridgend but for the Blue Bulls and previously the Celtic Warriors. Everyone knew Simon.”

Upon returning from illness this week, Harvey is looking forward to returning to the field after being named on the bench, with former Pontypridd hooker Rhydian Jenkins getting the nod to start against his former club.

“The boys played very well against a strong RGC team who were third in the league going into the game. The forwards really fronted up with the back row playing particularly well, while the backs showed what they could do when given the opportunity by scoring some nice tries.”

“There was a great atmosphere at the game, with vocal RGC supporters and I don’t think that will be any different tonight, with the way Ponty fans travel in numbers. The Bridgend supporters have been fantastic this season, and once again showed on Saturday how to get behind the team so more of the same tonight please! Let’s hope we have another great occasion and put on a good show for the cameras.”

“Hopefully we can give the fans another win, which we can dedicate to Simon. The players put together a video which was sent to Simon which included the tries from the RGC match, and so in his memory we hope we can get another win tonight.”