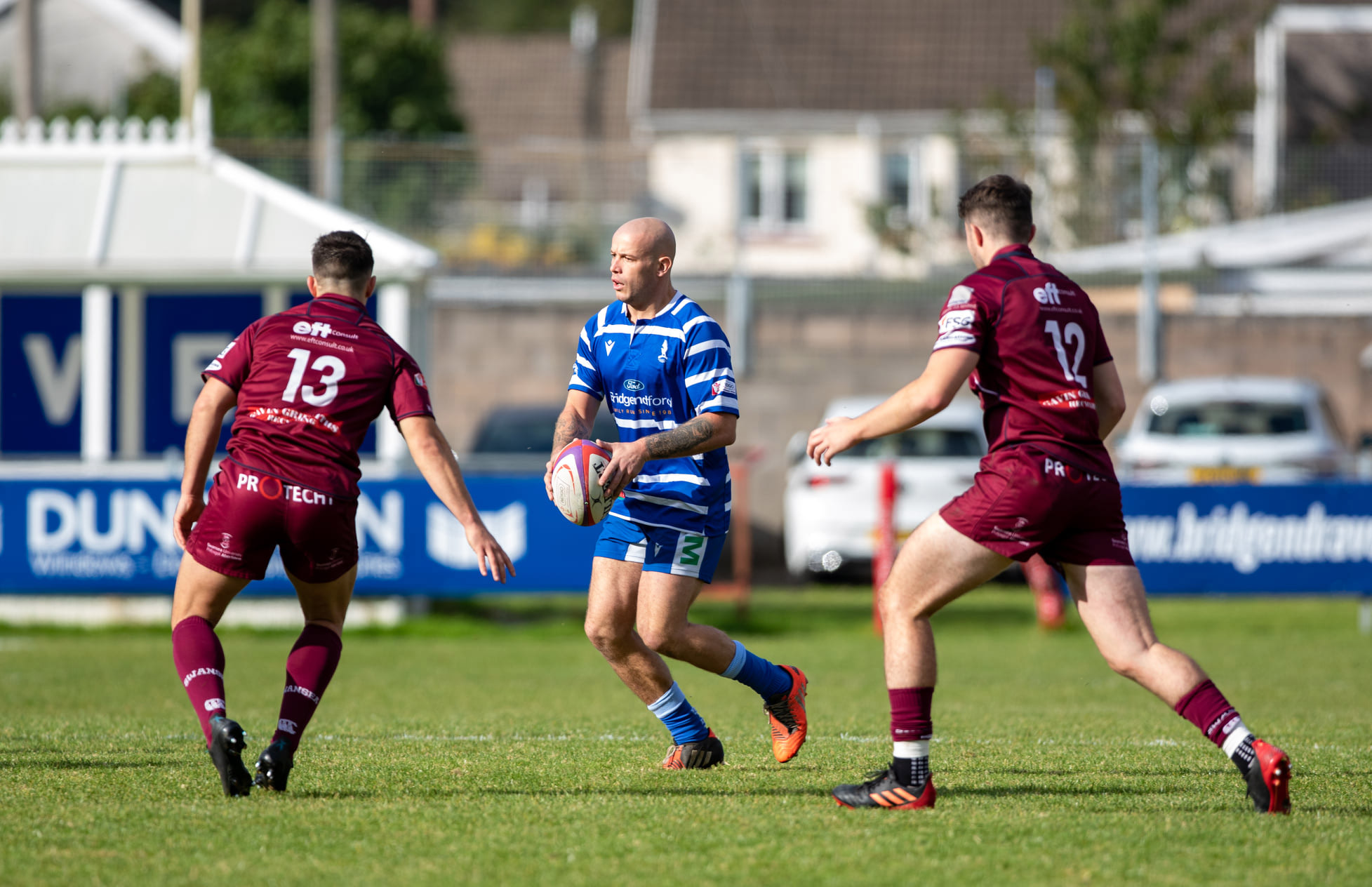 31 Mar “It’s a game we’re all looking forward to”, Murphy

Ahead of Saturday’s Indigo Premiership penultimate home clash of the season against Swansea, Jamie Murphy is looking forward to the squad having the opportunity to right the wrongs from the Pontypridd defeat.

“The scoreline wasn’t good enough, especially in front of our supporters. We were disappointed with how we performed and ultimately paid the price. Having spoken a few harsh words as a squad, we’re looking forward to the clash against Swansea, between two teams who know a lot about each other.”

“There’ll be a few former players of both clubs in each team, which always adds spice to any fixture, and there’s bragging rights up for grabs that’s for sure. We came off second best at home against Swansea earlier in the season but beat them away at St Helen’s, so we’re looking forward to giving a good account of ourselves at the Brewery on Saturday.”

Swansea arrive having narrowly lost to Pontypridd last weekend, and Germany international Murphy is in no doubt that the All Whites will provide a stern test today, but knows that a win for Bridgend could see them leap frog their regional rivals as the season draws to a close.

“They’re a good outfit. They’ve got a big pack, and they’re dangerous behind with a few Ospreys no doubt being involved, but we’ve worked hard in training, we’re seeing a few key players return from injury ahead of the match and so we’re in confident mood. We’re a close knit squad, and are looking forward to putting a few wrongs right from the Pontypridd match.”