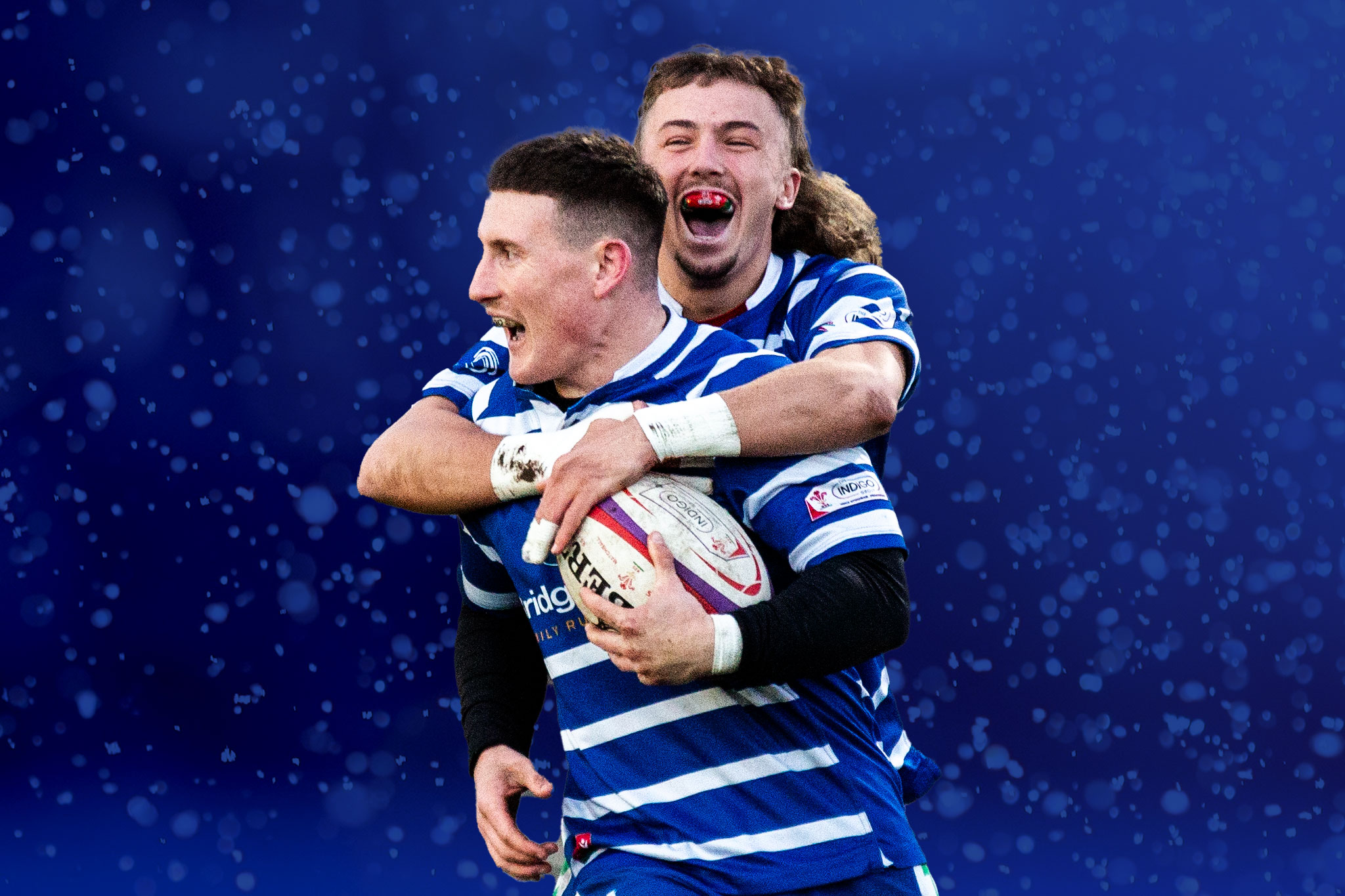 The exciting Indigo Premiership league is set to kick off soon, and with a real buzz around the club at the moment, we’re excited to release a limited number of Half Season Memberships, so you don’t miss a moment of the action. It’s the perfect early Christmas present!

The Ravens secured a place in the Indigo Premiership Cup Quarter Finals in dramatic style, with Edd Howley’s sensational solo effort in the final exchanges enough to see them overhaul Swansea into fourth place. This sets up a last eight clash with Newport at Newport Stadium in January.

With spirits high, all attentions now turn to the Indigo Premiership League season with Bridgend facing each team home or away, starting with a trip to Newport on the 11th December.

The Ravens are then set for two mouth-watering festive fixtures at home. The first home league match sees reigning Champions Merthyr visit the Timbuild Brewery Field on Saturday 18th December, followed by the local derby with Aberavon on Monday 27th.

Half Season Memberships are now on sale (available until 18th December) and will allow admission to all of Bridgend Ravens Home Indigo Premiership League matches until the end of the season for JUST £40. Purchasing a Half Season Membership will also give you access to a full range of Members’ benefits. Click here for more information.