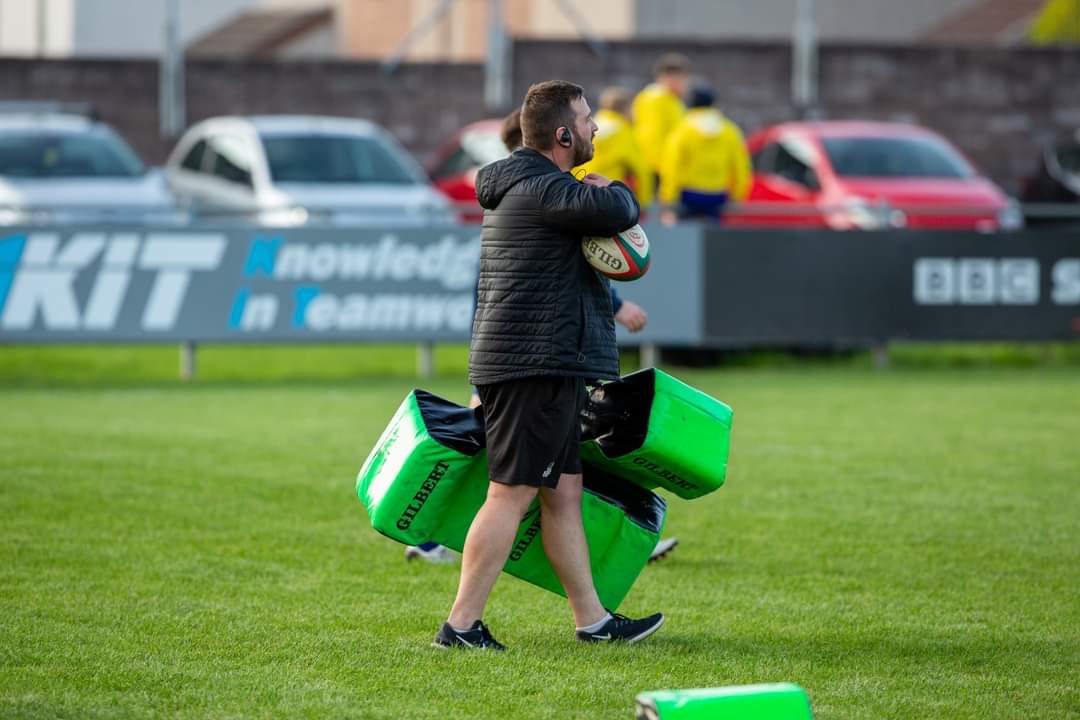 Bridgend Ravens can confirm that Interim Head Coach Alun Wyn Davies will leave the club at the conclusion of the current season.

Davies has decided to step down from his role due to personal commitments and time constraints of a rapidly growing business and a young family.

Alun joined Bridgend in 2019, first serving as Scrum and Defence Coach before taking the reigns as Interim Head Coach in February. Along with his coaching team, they have worked hard to finish the current season strongly and he has implemented solid foundations ahead of the new season.

He will remain in charge for the club’s final two games of the season, against Ebbw Vale and Llandovery, looking to end the season on a high following the win over Aberavon on Good Friday.

All at the club wish Alun the very best for his future endeavours.

Bridgend Ravens have started the process to appoint a new Head Coach and will make an announcement in due course.