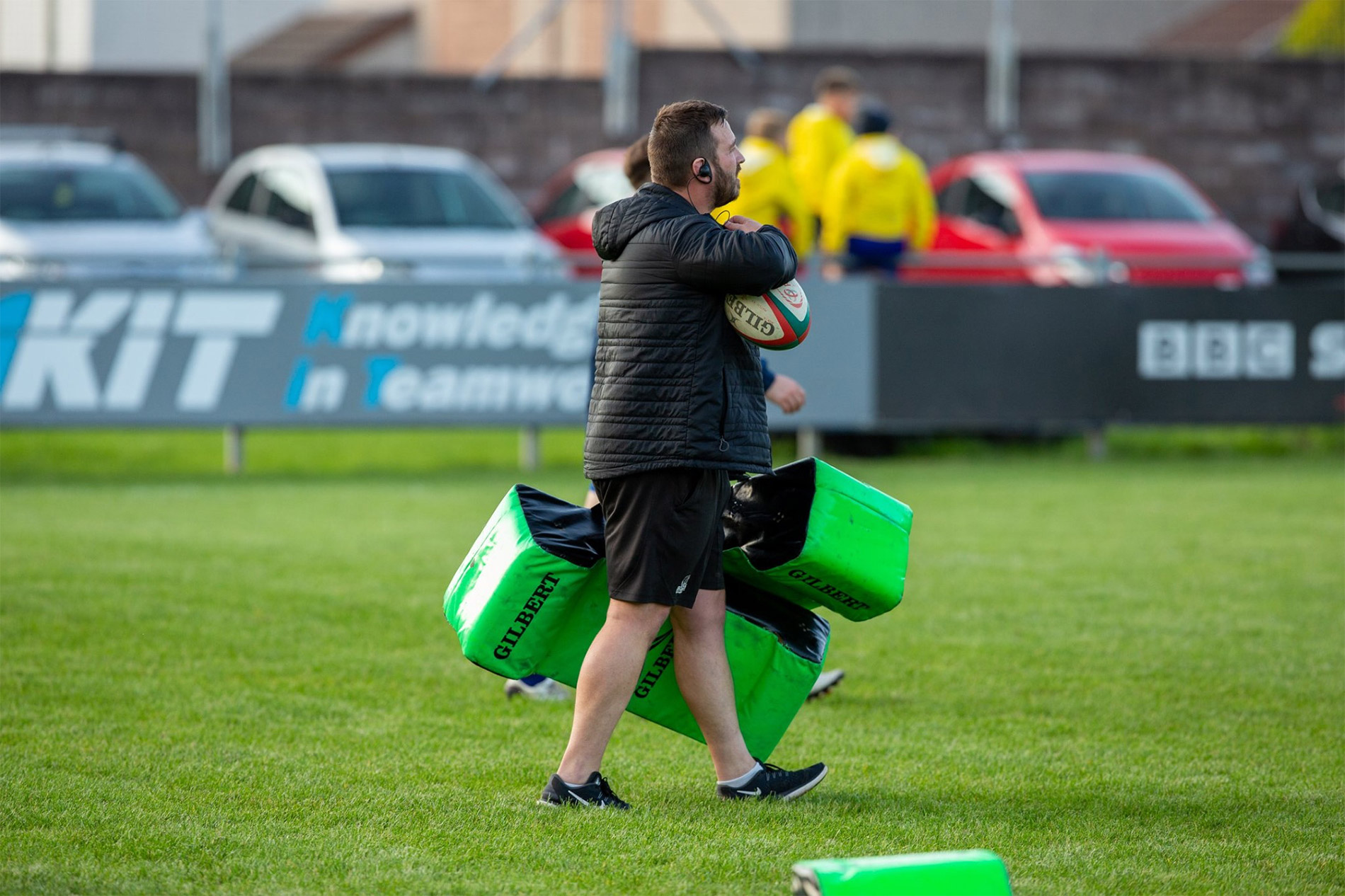 Bridgend Ravens are pleased to announce the appointment of Alun Wyn Davies as Interim Head Coach until the end of the current season.

During his playing career Alun represented Swansea, Neath and the Ospreys amongst others before taking up coaching, something he has done for 15 seasons to date.

Alun initially joined the club in 2019 as Scrum and Defence Coach from Cardiff University. Prior to this, he spent five years as the capital’s University Director of Rugby, where he turned around the fortunes of the club; earning promotion to the top tier of the BUCS League and achieved a record breaking run of three consecutive Varsity successes. He’s also spent four years working with the Welsh Rugby Union and six years as Ospreys Academy Scrum Coach.

He now assumes the role of Interim Head Coach, initially overseeing coaching until the end of 2021/22.