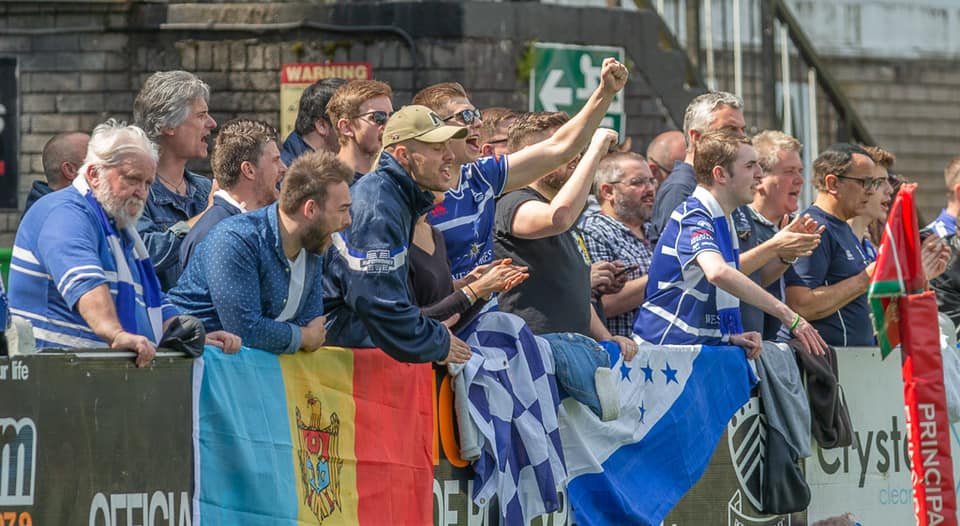 The Premiership tie sees the league’s bottom two sides go head to head in a key battle in the race to avoid to the drop to the Specsavers Championship.

The bus will leave Sadlers Bar at 12:30pm, returning 30 minutes after the game.