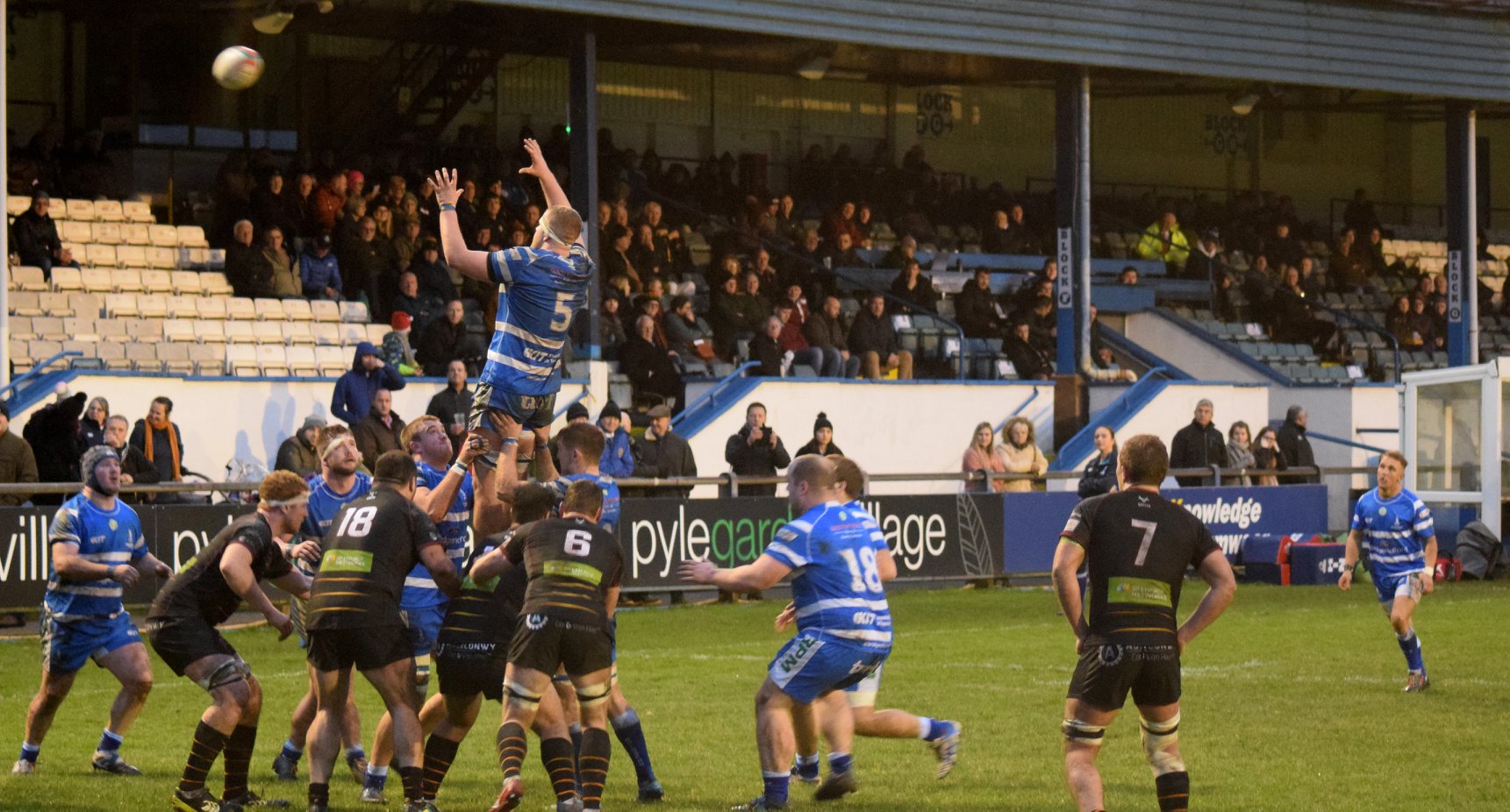 It was a seventh straight defeat for Bridgend who are pillared to the bottom of the current INDIGO Premiership standings.

The Ravens started the match the better of the two teams, strong carries made good ground but Bridgend failed to turn the pressure into points.

RGC held firm for the opening period of the first half before their first forray into Bridgend half saw the home side penalised. Former Scarlet, Billy McBryde put his first attempt at points through a penalty wide of the posts.

McBryde wouldn’t make the same mistake a second time around, slotting the first points of the match from the tee. Poor mistakes deep in their own 22 from Bridgend handed the visitors the opportunity which lifted the spirits of the visiting side.

A second RGC try arrived with just over half an hour played, McBryde was able to stretch out over the line for the score. The fly half buy ativan usa converted his own score, where to buy ambien cr online leaving the Ravens 17 points adrift at the break.

Bridgend lost Stuart Floyd-Ellis to the bin as RGC broke away and the centre was called for an offside infringement close to the Ravens line.

From the resulting penalty, the RGC pack trundled over for a third try, this time the Maul working powerfully to get Dan Owen over the line. McBryde again converted.

A consolation score arrived late in the match as Caine Woolerton, returning from sevens duty with Wales, eventually found some space out wide. The wing was able to dive over for the try which arrived too late to affect the outcome. Howe’s conversion slipped wide and the full time whistle followed soon after.

Bridgend face the biggest fortnight of their season so far in the lead up to Christmas. Firstly, the Ravens head to Eugene Cross Park to take on Ebbw Vale next weekend before welcoming Swansea to the Morganstone Brewery Field on Saturday 21st December.